The Jaipur city, which is a place of rich culture and heritage, already has a few museums and galleries in its area. But last evening, one more name got added to the list of museums in the Jaipur city.

Here we talk about the Walk Through War Museum of Jaipur, which was inaugurated yesterday evening on Thursday, September 1, 2016 by Army Chief General Dalbir Singh Suhag and Chief Minister Vasundhara Raje. Located at Amar Jawan Jyoti, the museum has been built by the Jaipur Development Authority JDA at a cost of Rs.12 crores.

For the inauguration of the Walk Through War Museum, the Amar Jawan Jyoti and Janpath area of Jaipur was turned into a no vehicle zone for 2 hours. For this time period, the air got filled with tunes of patriotic songs that speak of the valour of soldiers protecting the country. Soldiers from the Indian army and their band gave intense performances, which were appreciated by all present there.

Army Chief General Dalbir Singh Suhag, who had especially arrived for the inauguration ceremony, himself praised JDA and the government for this museum depicting the 3 important wars fought by Indian soldiers, including the much talked about Kargil War and the wars of 1965 and 1971 against Pakistan. 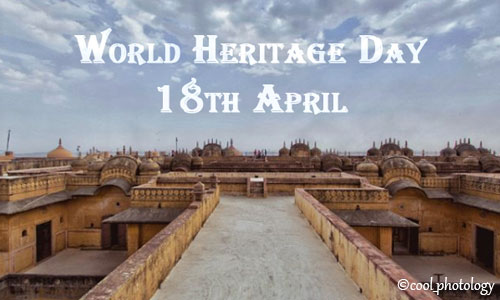 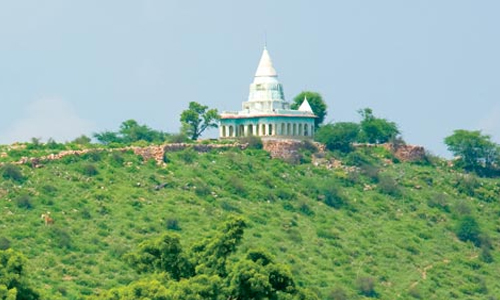 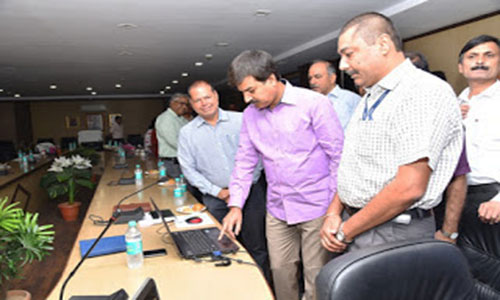