The air services for one to travel from the city of Jaipur to the city of Jodhpur and then to the City of Lakes, Udaipur will be kick started from the third week of September 2016 (September 11, 2016 onwards).  The state Government of Rajasthan has come into an agreement and association with the aviation company Supreme Airlines for the provision of these airline services.

The minimum air fare that has been set for these airline services is 3499 INR. The flights shall ply for 6 days in a week. The aviation company will make use of the plane Cessna Caravan-C208B that has a capacity to accommodate 9 people inside it.

Flying route of the airplane and its timings:

Signatures were made on the Memorandum of Understanding in the presence of the Secretary of Samany Prashasan Vibhag (सामान्य प्रशासन विभाग), Mr. P.K. Goyal. These were done between the two parties – Civil Aviation Department and Supreme Transport Organization Pvt. Ltd. All this took place in the committee room of the Secretariat.   The chief minister of the state Smt. Vasundhara Raje Ji made an announcement to connect the tourist circuits in the state to the air routes. 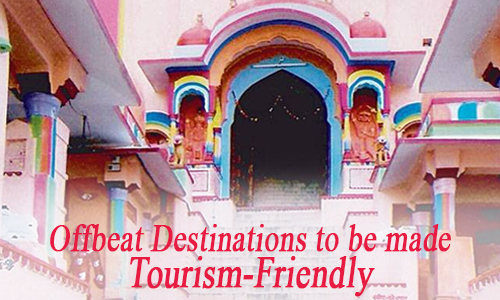 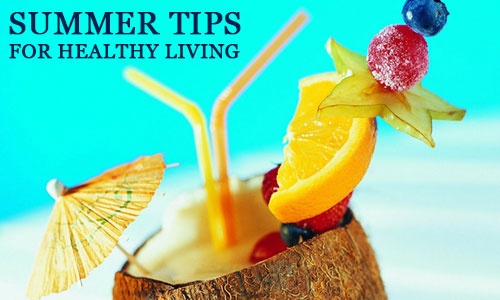 During summers, your body asks for extra care and attention so as to keep yourself protected against the harsh weather conditions. Here are a few tips that will help you lead a healthy life during summers.
May 17, 2016 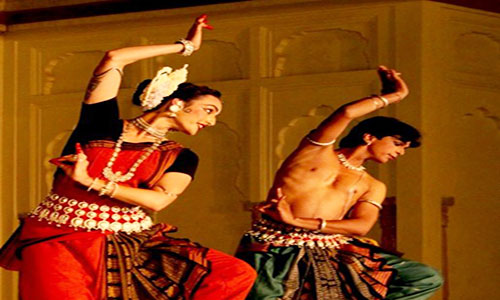 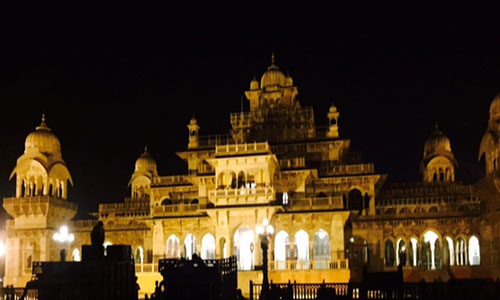