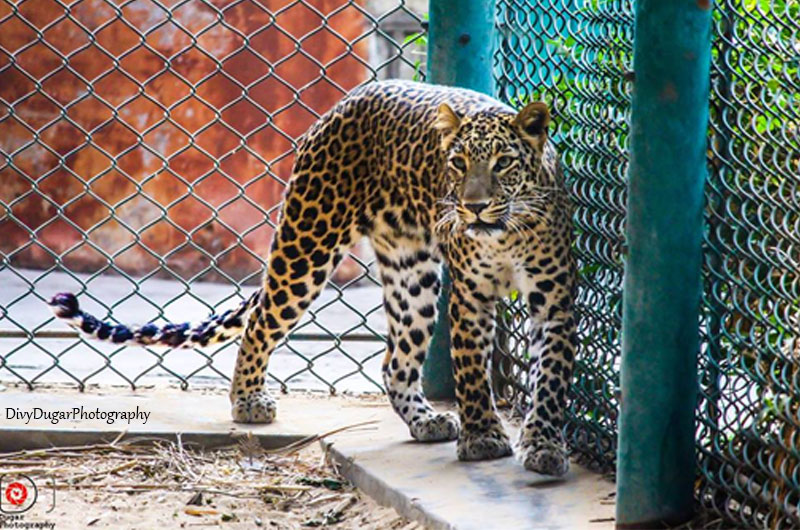 The First in the World: Rajasthan to get Leopard Reserves

The Jhalana Reserve Forest in Jaipur will lead the Project Leopard, which is a first of its kind effort in the world to conserve leopards. this project will be launched across 8 sanctuaries and reserves across Rajasthan. These sum up to be about 1,926.80 sq km of sanctuaries in the desert state.

For being designated as a Leopard Reserve, Jhalana Reserve will be upgraded using a multi-crore budget, which will include building an outer periphery wall.

This project will be launched in the first week of October, which is also celebrated as the Wildlife Week.

Other than conserving leopards by proving them natural habitats, this Project also aims to end human-leopard conflicts and saving their population.

Project Leopard is estimated to cost around Rs.5-8 crores and was also included in Rajasthan CM Vasundha Raje's 2017-18 budget announcement. 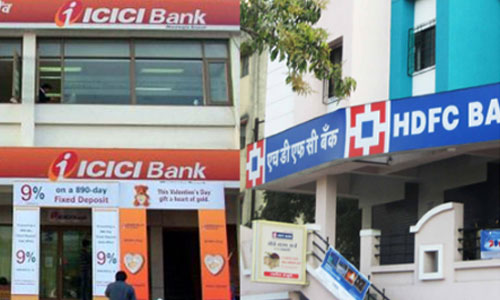 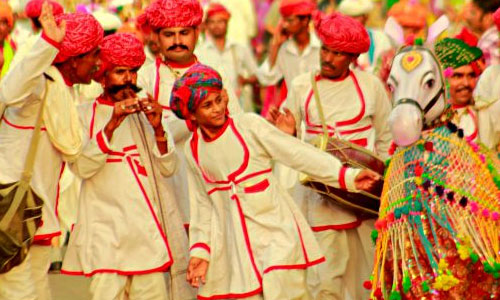 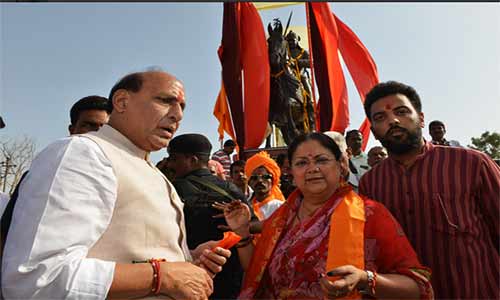 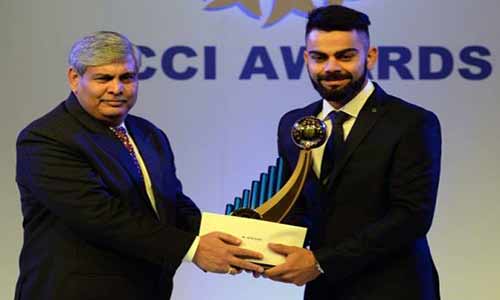