The Walk Through War Museum of Jaipur: A Tribute to Soldiers


The Jaipur city is known for its rich culture and heritage, the stunning forts and palaces, colourful festivals, pink walled city and the number of museums of galleries, which have best preserved heritage and art. Other than the popular Albert Hall Central Museum, Jawahar Kala Kendra and Dolls Museum, we have the most recently opened Walk Through War Museum in the city.

This is a D-shaped museum located at Amar Jawan Jyoti, Janpath in Jaipur and has its entrance from both sides of the memorial. It has been built by the Jaipur Development authority JDA at a cost of Rs.12 crores. The museum glorifies the stories of valour of soldiers protecting the country.

The Walk Through War Museum was inaugurated on Thursday, September 1, 2016 in the evening by Army Chief General Dalbir Singh Suhag and Chief Minister Vasundhara Raje. Soldiers from the Indian Army and their band performed at the inaugural ceremony. Their intense performances filled the air with patriotic songs and the feeling of nationalism. Ashok Parnami, the State President of BJP, Rajpal Singh Shekhawat, MLA and Cabinet Minister UDH and several ministers, MLA’s and officers from Raje’s Cabinet also graced the ceremony.

Army Chief General Dalbir Singh Suhag, who had especially arrived for the inauguration ceremony, praised JDA and the government for this wonderfully built museum.

As its name suggests, the Walk Through War Museum lets its visitors get an insight into wars and the life of soldiers who protect us without bothering about their own lives. The museum also displays ammunition and artillery which the soldiers used during different wars. The Rajasthan state, a land of valour, has produced several soldiers who played significant roles in the tough battles like the Kargil war and the wars of 1965 and 1971 against Pakistan.

Amar Jawan Jyoti is a site where people visit to pay tribute to the martyrs and the Walk Through War Museum here has to offer information about the significant wars we have fought and the soldiers of the state. The museum features several cubical enclosures, which share different details about the Army and soldiers.

This place will be even more interesting once the laser show starts along with the regular light and sound show that is organized every evening at Amar Jawan Jyoti. The addition of fountains will make it look more attractive to visitors, who wish to take a late night stroll with their friends and families. You can visit the place any day for spending a wonderful evening in Jaipur! And don’t forget to know more about the brave hearts! 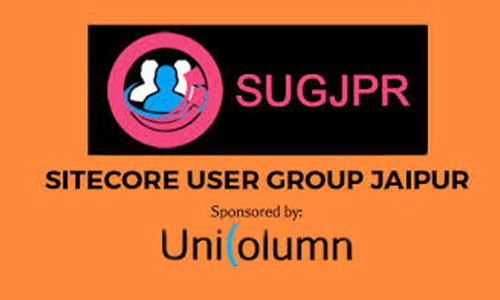 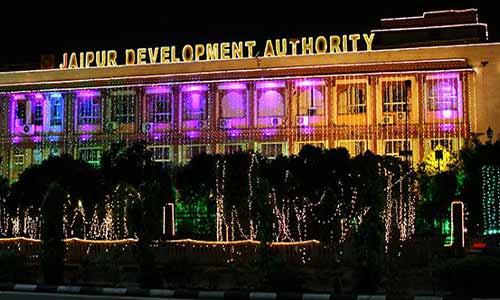