The Rajasthan government has a keen eye on all those people who are doing inter cast marriages, just to attain the money benefit and then later, they get divorces!

The increasing number of fake marriages and divorces has really disappointed the government and so the Rajasthan Government has decided to put up some conditions over this monetary incentive scheme.

The notification which has been ensued here, states that inter caste marriages would be allowed only up to 35 years and the couple would be entitled to half the incentive money.

The remaining money would be kept as the fixed deposit in a joint account, in a nationalized bank and that could only be claimed after 8 years of marriage, when it’s fully ensured that the marriage is still on.

There was a really unusual increase seen in the number of inter caste marriages in town under the scheme Dr. Savita Ben Ambedkar Inter Caste Marriage Scheme.

Also a steep rise in divorces was seen after the previous congress movement increased the incentive money from Rs. 50,000 to Rs. 5 lakh in April 2013.

There was another really unusual and upsetting thing that many widows and widowers and even the old age people were found trying to tie knots for the momentary gains, stated under the scheme.

Thus, the present scheme by Rajasthan government now demands inter-caste marriages to be registered and bride-groom should be Hindus where polygamy isn’t allowed at all.

The wedded couple can claim Rs.2.5 lakh within one year of registration of marriage for purchasing household goods and other needed things.

Widows and widowers, who don’t have any children and whose spouses didn’t die because of murder or suicide, can avail monetary benefit under the scheme.

This revised scheme has ruled out the chance of getting divorced so as to not make the concept of marriage appear vague and heartless for that matter. The government is keeping an eye on all those who are apparently guilty for doing such a thing. This revision in the scheme would prove helpful in the context of saving marriages and instilling a holistic view in the hearts of people, who tamper the concept of marriage over their financial needs and greed.

Marry where your heart is and not for some monetary benefits! 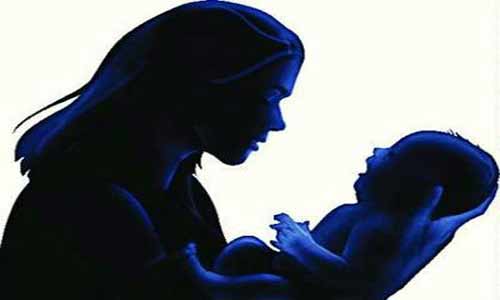