For the first time since its inception in 1982 the palace on wheels trip is cancelled. Lack of the passengers have forced the department to take this undesirable decision. It is worth mentioning that even the trying times of global recession during 2007-09 failed to halt the scheduled journeys of this royal train.

The train is widely popular with the tourists looking for luxurious experience. Despite of its exorbitant fare the train never fails to attract a large number of tourists. However the royal locomotive's proud history witnessed an unpleasant event when the journey of the elite train which was scheduled to start on Wednesday was cancelled on accounts of zero booking. The high haulage charges make the business tough for luxury trains when running on a low occupancy.
Earlier the train was running on tariff sharing basis. Earlier 44% of the tariff was incurred by RTDC and railway contributed rest 56%. But the new rules started from this season have changed the entire equation. Palace on Wheels will pay Rs. 65 Lakhs to the railways while Royal Rajasthan on wheels will have to shell out Rs.60 lakh. There will be an annual increase if 10% of the total amount irrespective of the number of tourists.

The train has a capacity of 104 people. A minimum of 25 passengers on the train are needed to keep the business profitable. But the numbers are declining sharply with only 8 passengers in Palace on Wheels on its previous trip. The shortage of staff is also cited to be a reason of the fading of its fame. In a luxurious train that commands sky high prices even a 15-20% shortage of staff is sufficient to disappoint the passengers. 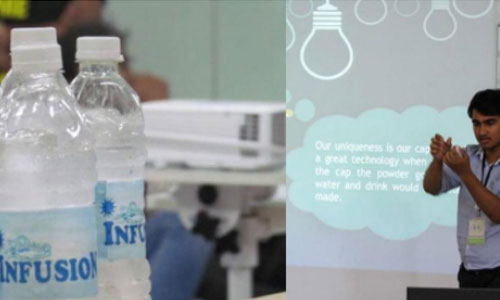 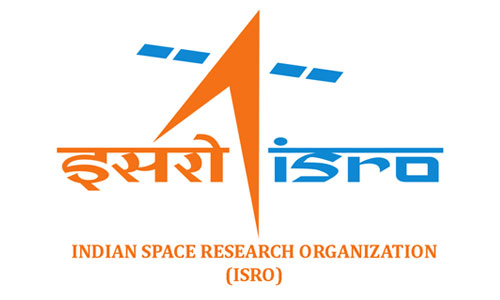 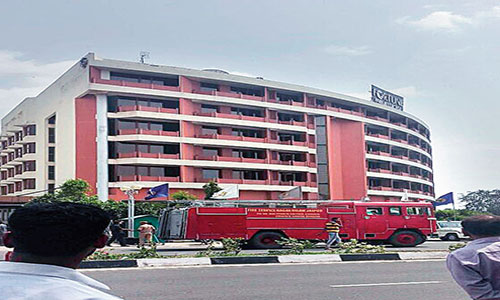