Even after the case of drowning of a child into the open running conduits of the city, the management of Nagar Nigam is not warned. Many of the man holes and sever lines are open in the city. It seems that the officials are still waiting for some another tragedy. While investigating on Sunday, it was found that the roads of the city are full of open man holes and sever lines.

People are facing troubles in the slums of Dhanka, Banjara, and Mehro due to disrupted cleaning process of severe lines. “The contaminated water is entering houses and getting collected on the roads.” said Abdul Rehman.

The roads of the following areas have intruded into the ground.

Beware! Watch Before You Step On These Places:

Circumstances of Flood in Eastern Rajasthan, Army is on alert in many areas.

The pours from the sky started on the morning of the Friday. It kept raining till the end of Saturday. With this, the parts of eastern Rajasthan are facing flood – like circumstances. In many of the areas, the army has been sent for the rescue operations. The 40 army soldiers from Alwar have been transferred to the city of Dhaulpur for the said program. Sources from Military have said that the army officials and other assistance of south command, aviation assistance from South Eastern Command will be provided if any emergency problem arrives in the city and nearby regions.

In some areas of the state, it has been raining for more than forty eight hours. It was raining breezily in the areas of Alwar, Bharatpur, Karauli, Dausa, Sawai Madhopur, Tonk till the end of Sunday. Many villages of Dausa have lost their connection with major parts of the city. A dead body of Madan Gurjar was found in Dingo Village on Saturday.

In Karauli, with the heavy downpours of water, the Collector has ordered a day off for the government and private schools of the city. The off was declared only for the students and not for the officials and teachers. 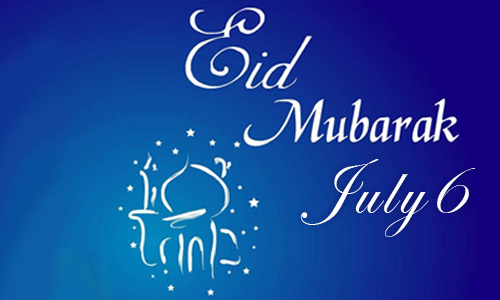