Mock drills done to test the tightness, quickness of the security team and the Jaipur Police

The first and foremost mock drill of the terrorist attack was planned and enacted at the MGF Metropolitan Mall situated at the Sahkar Circle at Bais Godam in the Jaipur city.
The mall is brimming with people from morning till the night hours every day.

The second location that was chosen and the mock drill took place there for a bomb implant by mythical terrorists was the Secretariat.  There was seen to be a huge gap between the quick response, action and solving capacity between the two locations and their mock drills for defusing the pretended bomb implant. 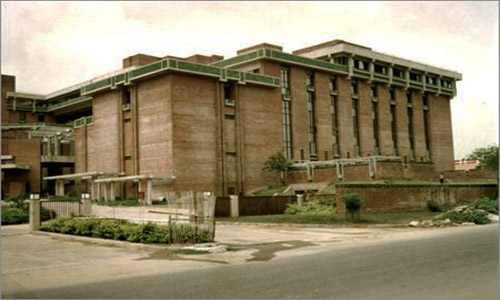 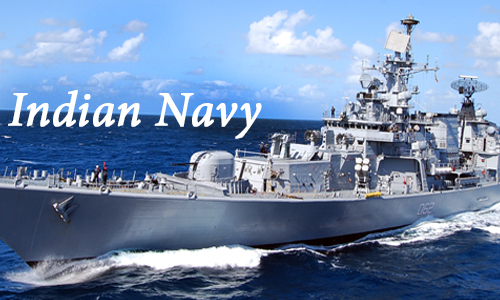 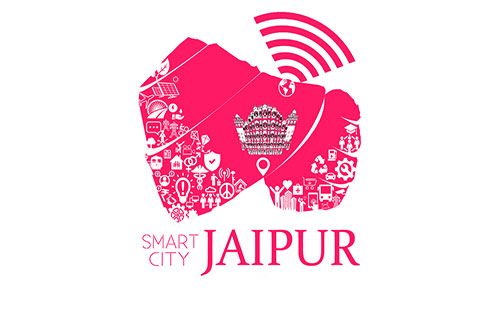