The glory, the glorious acts and their tales, historical facts, wars and fact file and the acts of courage of the Indian Army will be presented to the residents of the Jaipur city in a creative and inspiring way. The information about all this can be known to the Jaipurites the artistic way, the panoramic view way. The acts which displayed pure courage and nerve by the soldiers of the Indian Army will be displayed by way of the ‘War Museum’ that has been constructed at the Amar Jawan Jyoti in the Jaipur city.

Inauguration of the War Museum at Amar Jawan Jyoti, Jaipur:

The designer behind the creative style of the War Museum, Ms. Masooma Rizvi stated that weapons that display the strength and vigor of the soldiers of the Indian Army are showcased in the museum. These weapons speak of fighter tanks, fighter planes, topchi and other similar weapons.

War Museum withholds a lot within, it speaks of:

Wars against Pakistan:The museum is used as a medium to demonstrate the strength and bravery of the soldiers of the Indian Army that was displayed by them in wars and tough times that were fought against Pakistan in the years 1965 and 1971.
Total sections in the interior: The museum houses 20 sections in its interiors.
Audios and visuals are utilised to deliver information to visitors: In 2 sections of the War Museum, glimpses of and about the Battle of Haldighati will be delivered to the visitors by means of audios and visuals.
Maharana Pratap and his life: Two other sections of the War Museum cater to the life and instances of Maharana Pratap, freedom of Mewar and the fight made by Maharana Pratap to achieve it, patriotic sentiments and courage of Maharana Pratap and also about Chetak the horse of Maharana Pratap that he rode in the Battle of Haldighati.

Formation of War Museum by:

The museum is a project and has been prepped up by the Jaipur Development Authority (JDA). The museum has been constructed by spending an amount of 5 crores INR. 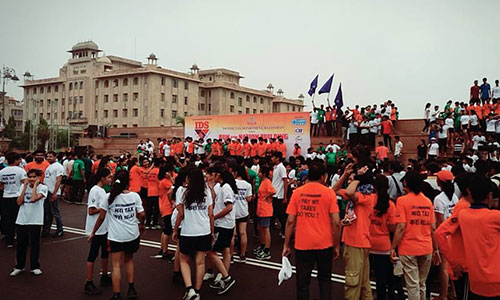 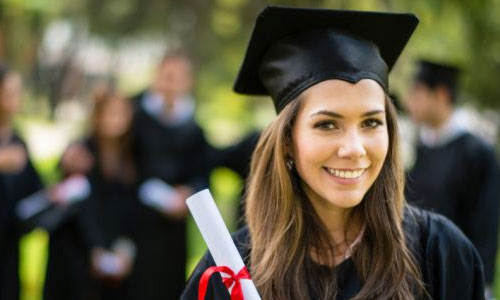 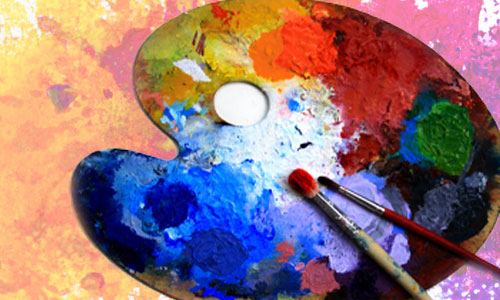