‘Age is Just a Figure’

We all know that but only a few really believe in it. And fewest have the courage to prove it. An elderly couple of Jaipur is certainly one among those fewest.

Mr. SL Arora, a retired General Manager of RBI, treasured a long cherished dream of experiencing a car journey along the Indian coastal line. He wanted to feel the breeze brought about by strong sprawling waves of the ocean and see the grand old trees guarding the coastline for several decades and may be even centuries. He wanted to see and experience the "India" that was still unknown to him, meet the strangers and know the diverse cultures of the country. The dream was "huge" even for the youngsters. But there is a famous saying: “faith moves mountains”.  It was the same faith in him that encouraged Mr. Arora to realize his dream despite of towering challenges.

He conquered the Challenges

When Mr. Arora finally decided to set out on his dream journey after 13 years of retirement, he faced many challenges. Age was just one of them. There were other, stronger reasons to dissuade him from realizing his dream. He suffers from BP and going on such an exhausting car journey would have proven harmful for his health. He also suffers from other health disorders including sugar. But he was determined and nothing could change his mind.

Credit also goes to his wife Saroj who, instead of discouraging him, readily and happily joined him on the journey. The children were jittery, though. They knew the massive distance the journey involved and road safety was other thing that scared them. They also asked him to go for a shorter journey or at least hire a driver but Mr. Arora wanted to drive his own car and was not ready to alter his plans. The children did not have any other option than to give their consent, though reluctantly.

When the journey finally started in February, each mile brought them new challenges to wade through: poor road qualities of Bihar, risk of naxalite attacks in Jharkhand and Andhra Pradesh, altering weather conditions and concerns about car performance. But when the wife Saroj started guiding through GPS and Mr. Arora started maneuvering steering, all they could think about were the pleasant adventures of journey.

They mapped their journey using Google maps and also planned the stay points during halts. They decided to start the journey from Jaipur to Bihar and from there to Munnar. From Munnar they came back to Jaipur. The total distance covered by the couple during the journey was 8545 Km. During the complete course of 2 month journey they passed through 40 cities of India.

Ask them about the best part of the journey and they are all smiles: the strangers stopping them and taking selfies with the couple. Most of them were youngsters. Inspired by the endeavor of elderly couple, they promised to arrange such journeys for their own parents too. Those were indeed the most rewarding moments when the couple realized that their journey was not just a "hobby or passion" but an "inspiration" for the people: Determination is the key to success and perseverance has its own rewards.

The couple also enjoyed the diverse cultures and cuisines of India, the vast tea estates, picturesque natural scenery and helpful strangers. Some regions seemed to be as familiar as their own city while others looked completely alien to them.

One particular thing that they appreciate is the active role that women play in south Indian regions like Bangalore where they hold pivotal positions especially in restaurants, petrol pumps and toll gate that are generally regarded as male dominant industry. 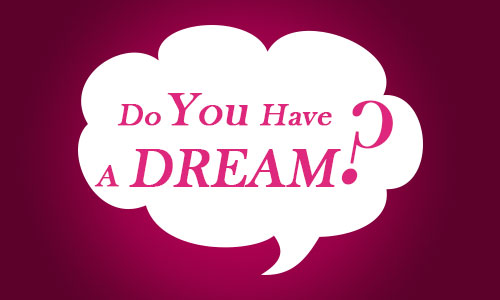