City of Jaipur is on a ride to lend people an experience of health and fitness by way of an open air gym.

Central Park in the City of Jaipur has opened up an open air gym in its interiors. Jaipur Development Authority and a private finance company are to be given the commendation for such an approach aiming towards public interest and public health and fitness.

The open air gym set open on Saturday, June 11, 2016 where people who earlier came for a morning or an evening walk, jog or a run also experienced the rush of gymming. People gauged enthusiasm in manifolds.

From the young and the energetic, to the elder and the older people, all age groups of people tried their hand of the gymming equipment and allowed themselves to a round of gym exercises. 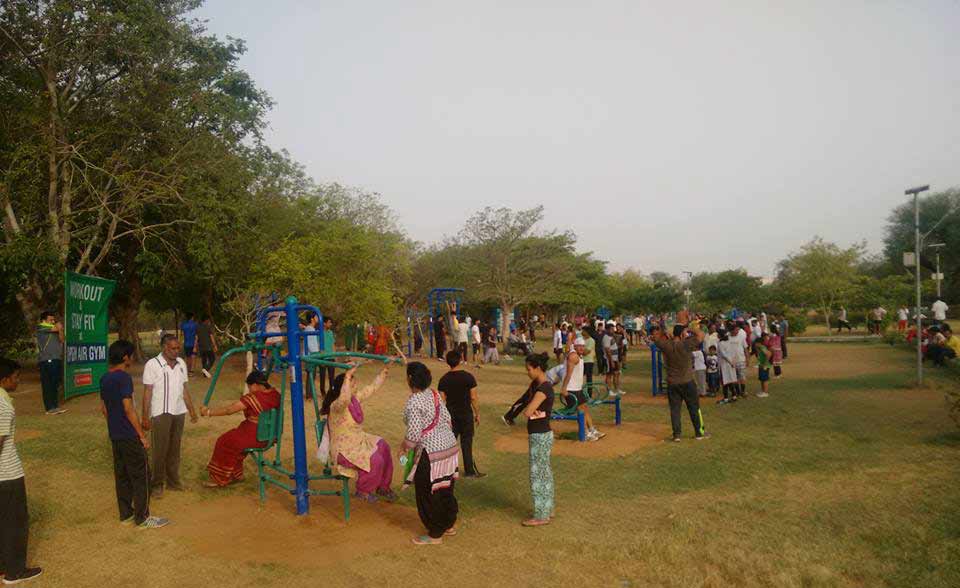 To allow people to a regular regime and a trained and controlled experience of gymming, the company has also looked into a trainer named Mr. Shahrukh Pathan for providing such assistance to people.

Open air gym trainer, MR. Shahrukh Pathan expressed that the gym will be beneficial to the health and fitness of the people visiting the park.

Along and apart from this, exercises done under proper guidance and surveillance will aid them in health related illness.

Open air gym for people above 15 years of age:

Mr. Pathan revealed that the open air gym is open only for people above the age of 15 years because there are chances where exercises are not done by people under supervision sometimes which may lead to muscle or nerve pull and may detriment their health instead of benefitting them. 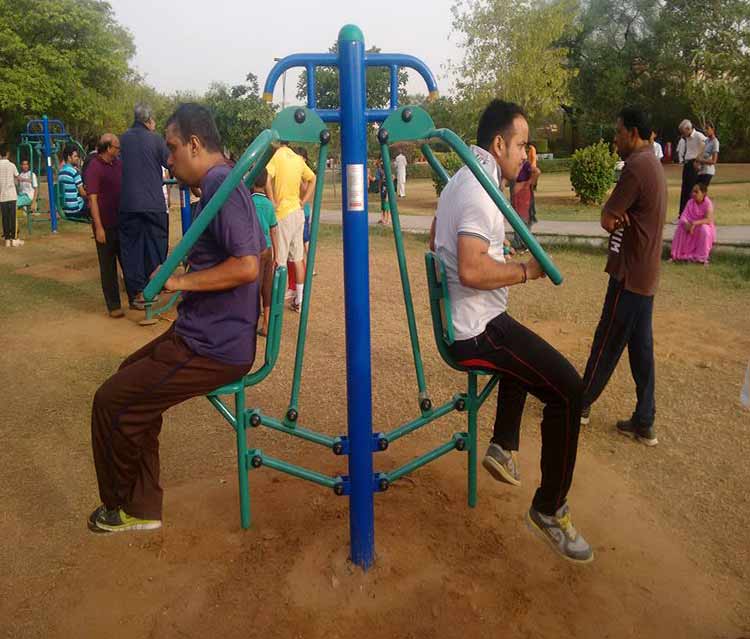 A resident of the Jaipur city, from Tonk Phatak, Mr. Lalchand Meena expressed that he has been visiting the central park from the past five years for an early morning walk. The open gym that has been inaugurated will be highly beneficial for all the people who come to the park for their routine exercise. The park is equipped with distinct gym machinery. Such open air gyms must be opened up at different locations across the city.

Visiting the central park from a location called Heera Bagh in the City of Jaipur, a 60 year old lady Ms. Geetu Saini expressed that due to the opening of this open air gym, she will now be able to exercise for her legs and knees in particular and believes that she will receive relief in her knees after such exercises.

Another resident from Lalkothi in the Jaipur city, Mr. Rajneesh Sharma, exclaimed that he along with his whole family, visit the central park every day for walk and exercises. This attempt at an open air gym for public health and fitness is a unique and a great approach. People visiting the park will be benefitted by all means from such a gym. 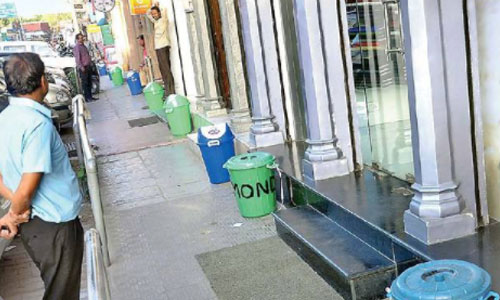 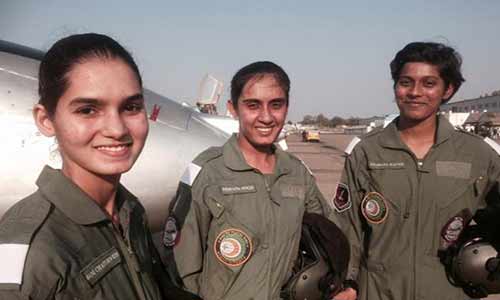