For those who missed witnessing the Ravan Dahan celebrations in the city last evening on Tuesday, October 11, 2016, we bring you stories, pictures and videos of the burning effigies of Ravan, Meghnad and Kumbhkaran. The effigies were burnt at various places in the city symbolizing victory over evil and marking the end of the 10 day festive season.

- A total of 20 thousand Ravan effigies were burnt in the city this Dusshera.

- These 20,000 Ravan effigies costed Rs.5 crores while the fireworks costed around Rs.3 crores.

Let’s watch Dusshera Celebrations from all around the Jaipur city

The Dusshera Maidan at Adarsh Nagar, Jaipur hosted a 105 ft. high Ravan effigy along with a 90 ft. high effigy of his brother Kumbhkaran. The fireworks were worth witnessing that lightened up all of the neighbouring areas.

Amazing fireworks took place before Ravan Dahan at Rashtrapati Maidan in Shastri Nagar, Jaipur. At around 9 p.m. the 75 ft. high effigy of Ravan was burnt on the grounds of Rashtrapati Maidan by a youth dressed in the form of Lord Ram.

Dusshera celebrations at Mela Maidan, Aarawali Marg, Mansarovar went just too well with the 70 ft. high Ravan effigy and the star cast of ‘Just 30 Minute’, who reached the event for film promotions.

Actor Ashish Sharma became the center of attraction of Dusshera celebrations at Vidhyadhar Nagar. The actor, who played Ram in TV serial ‘Siya ke Ram’ took the bow in his hand to burn the 75 ft. effigies of Meghnad and Kumbhkaran, followed by the 120 ft. effigy of Ravan. Ravan Dahan took place at around 9:55 p.m. at night. 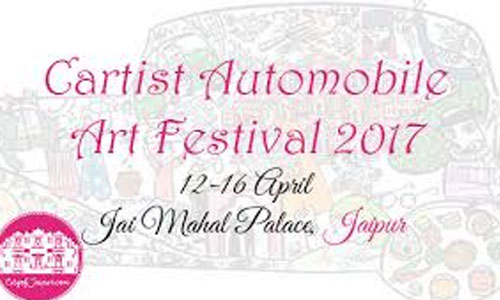 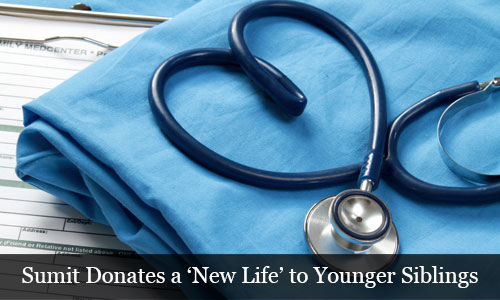